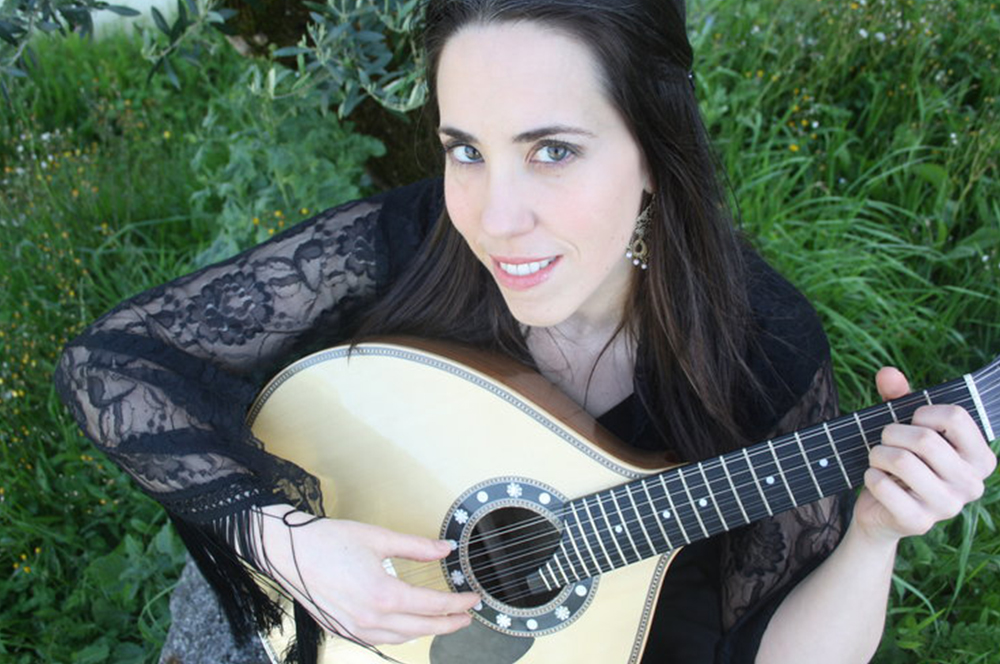 Christina, who is the musical heart of Basilissa, is a Portuguese-Canadian musician who has studied Fado singing and the 12-string Guitarra in Lisbon. Fado is closely tied to her background; her grandfather was a Fadista (Fado singer) who sang in rural villages along the west coast of Portugal. Christina began studying Fado to honour the traditions of her family and her people.

She has a Bachelors in Music and Theatre from UBC, and has performed jazz and world music for over a decade. She has studied and played with greats such as Celso Machado, Sal Ferreras, Bill Coon and Maestro Antonio Pereira. She currently is a Choral Director at the Sarah McLachlan School of Music.