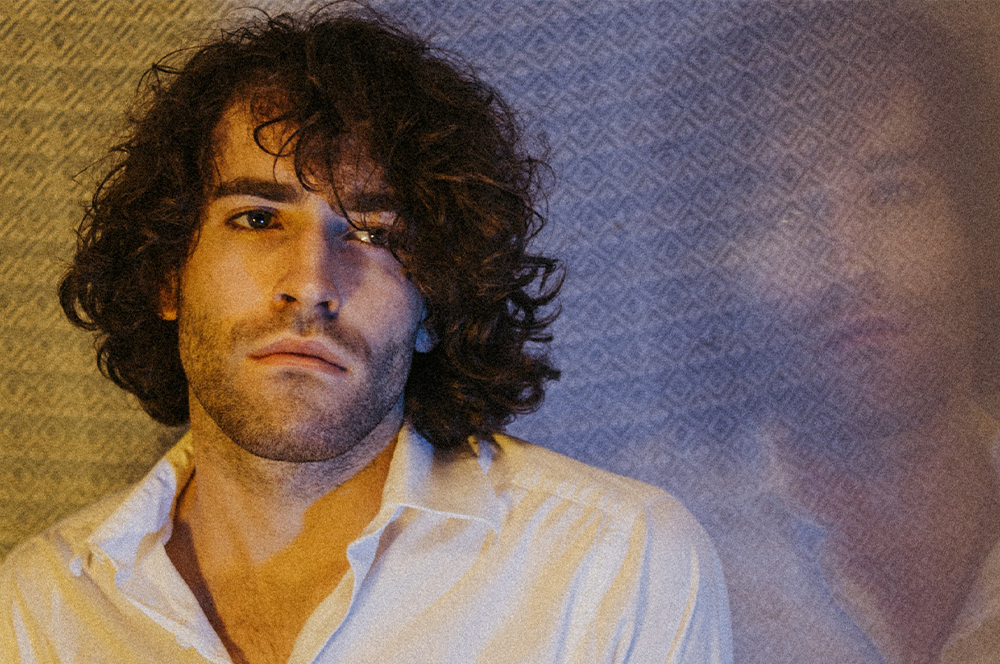 “Storytelling isn’t about the truth, it’s about what the truth should have been” says Ben Cottrill, a true west-coast romantic. A decade of performing on streets and stages across Canada has given Cottrill a bittersweet narrative that matches the grit of his Acoustic-Rock style.

Raised among five skilled musicians, Cottrill’s grit was instilled early on, as was his love for classic Folk, Rock and Soul music. At 17, his first EP scored him a win as a finalist in the Canada’s Walk of Fame Emerging Artists’ Program and career support from Universal Music.

Turbulent heartbreak arose shortly thereafter, and Cottrill traded in Canada for the Mediterranean coast and the United Kingdom. The year-long immersion into the rich music and culture of the Old World yielded his second EP Spice-Box, which gained over 120,000 streams the following year.
Upon finishing the Spice-Box Tour, Cottrill was chosen from 20,000 applicants across Canada to appear on CTV’s music series “The Launch” as one of few select artists working with both Bryan Adams and industry mogul Scott Borchetta on the program.

Ben Cottrill’s new folky single “Won’t Be With You” was released May 1st 2019, alongside a single-shot video filmed in the heart of Vancouver, BC, and supported by a summer tour through Western Canada.