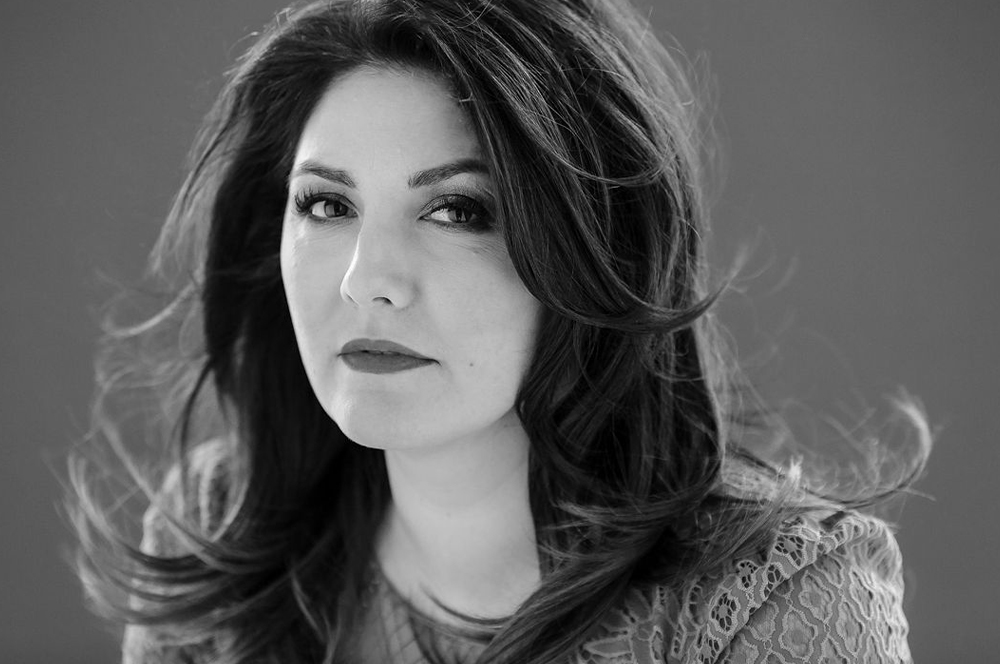 Desiree Dorion is one of Manitoba’s most celebrated women in country music. She writes “darkly beautiful and introspective songs,” (Bruce Leperre, 730 CKDM). She has had multiple songs reach #1 on the National Indigenous Music Countdown and 3 Top 100 songs on the Canadian Country music charts. Desiree and Chris Burke-Gaffney won “Songwriter of the Year” at the Manitoba Country Music Awards for “Whiskey Knows.” Dorion also received a Songwriter of the Year nomination at the 2017 Canadian Folk Music Awards and an Honourable Mention at the International Songwriting Competition for “Whiskey Knows.” Her follow up single, “Like A Flower,” also charted on the Canadian Country Music Charts and made the top 5 in the Indigenous Music Countdown. Tough Street won Country Album of the Year at the 2018 Indigenous Music Awards and was nominated for Indigenous Album of the Year at the 2018 Western Canadian Music Award. Desiree has toured coast to coast, with performances from Prince George, British Columbia to St. John’s, Newfoundland. She has completed recording on her next album, “Break the Chain,” that is due out in January, 2020.