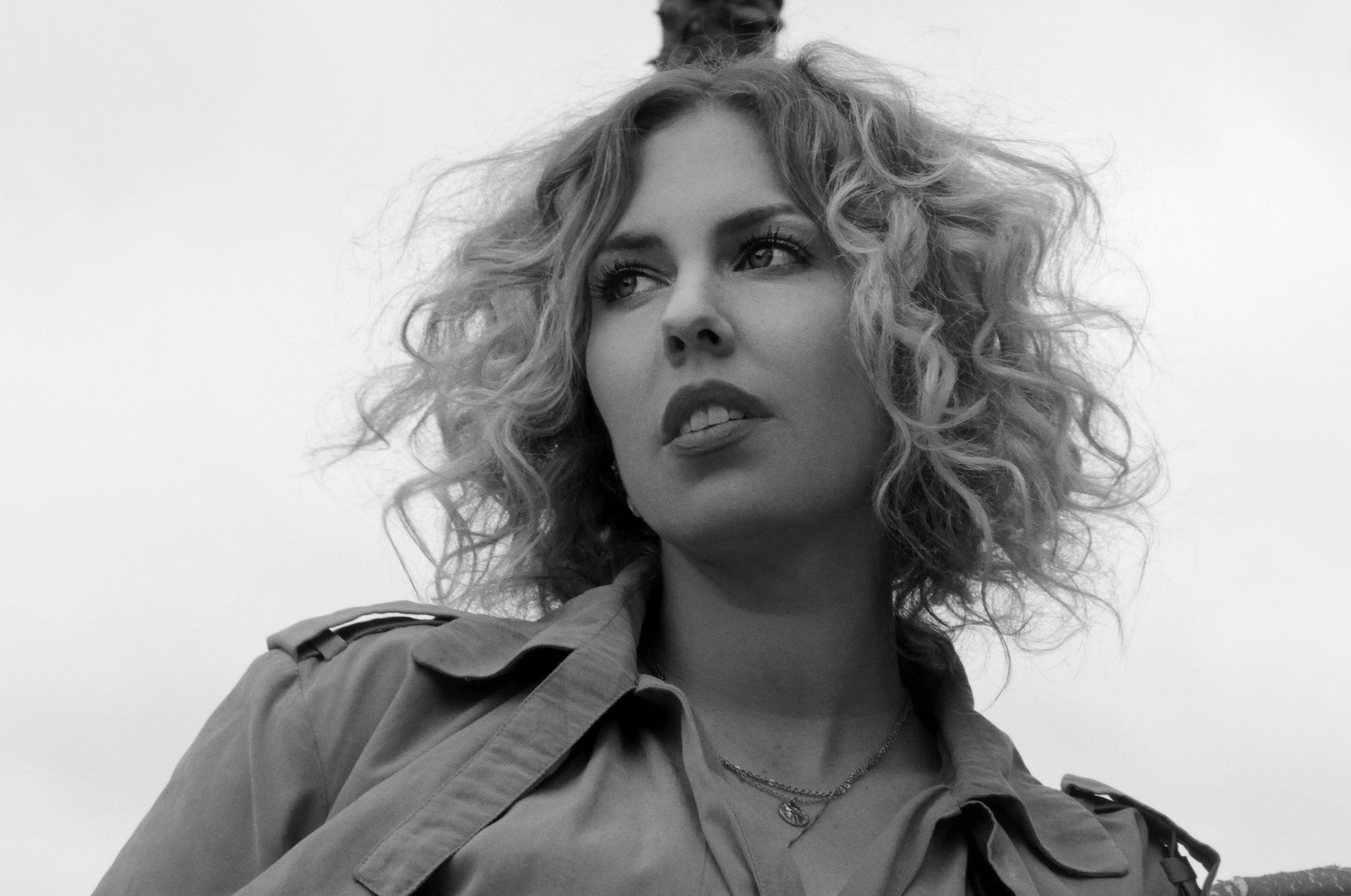 Jocelyn Alice is a Canadian singer and songwriter with a fiercely powerful voice, heartfelt lyrics, and magnetic style. She rose to fame with her 2015 breakout summer song, “Jackpot.” The track topped radio and sales charts eventually being certified Platinum in Canada. Since then, Jocelyn’s songs have received over 100 million streams, including her latest single, “Still Wondering”, her single “I Know” (Canada top 20 radio hit), her single “Bound To You” (Canada top 15 radio hit), and her Gold-certified track “Feels Right”. In December 2017, Jocelyn teamed up with Walk Off The Earth for a cover of Camila Cabello’s “Havana,” amassing over 8 million views to date across all platforms.

Prior to her solo career, Jocelyn and bassist Lisa Jacobs performed in the indie soul pop duo jocelyn & lisa (a unique sound-blend of pop, soul, reggae, and funk). Jocelyn has co-written music featured in the hit TV shows One Tree Hill and Pretty Little Liars, the movie Dear Santa, and a television commercial in Canada for Shaw TV. In addition, she was the vocalist in a popular USA nationwide television commercial for Target, which featured a cover of the song “(So Groovy) Reach Out of the Darkness”.