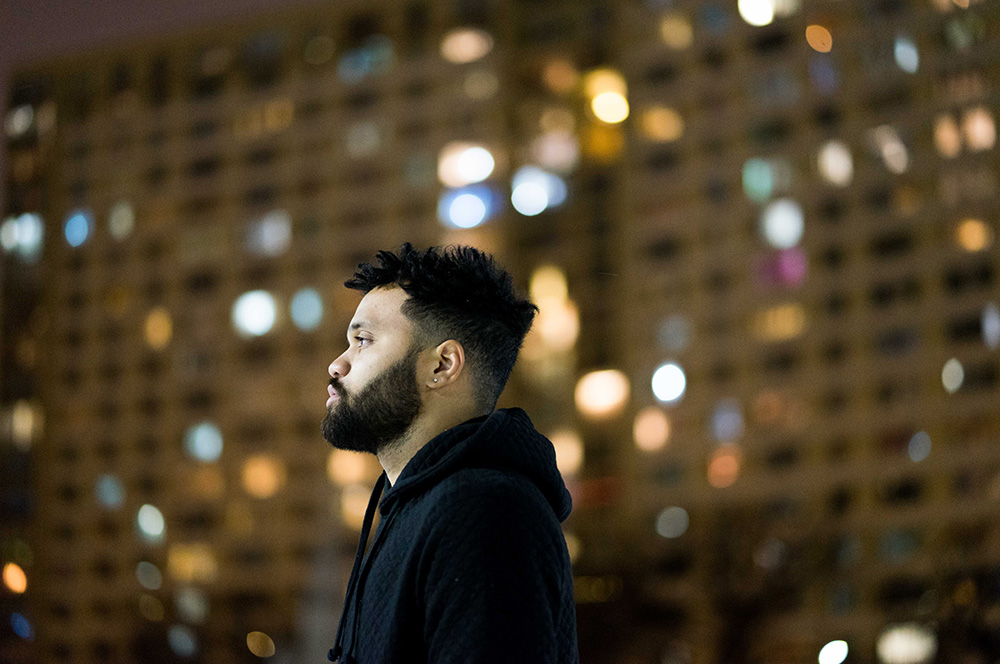 Malcolm-Jay is an award nominated, socially conscious and self reflective artist who has now been active in hip-hop for a decade. He has played for Manitoba Music, Focus Wales, New Skool Rules, Northern Touch Music Festival and BreakOut West. He’s catching the attention of fans and industry alike with his natural charisma, ability to engage and connect with the most diverse of audiences.

The Enemy Within, the first full-length solo album also shows his skill in production and has earned him an active following worldwide. Malcolm-Jay gives his all, often backed by his energetic band; it’s hard not to relate to the honesty and passion permeating his music. This independent release spent several months in the Top 10 of Canadian campus charts. His latest EP “Restless” is now available on all streaming platforms.