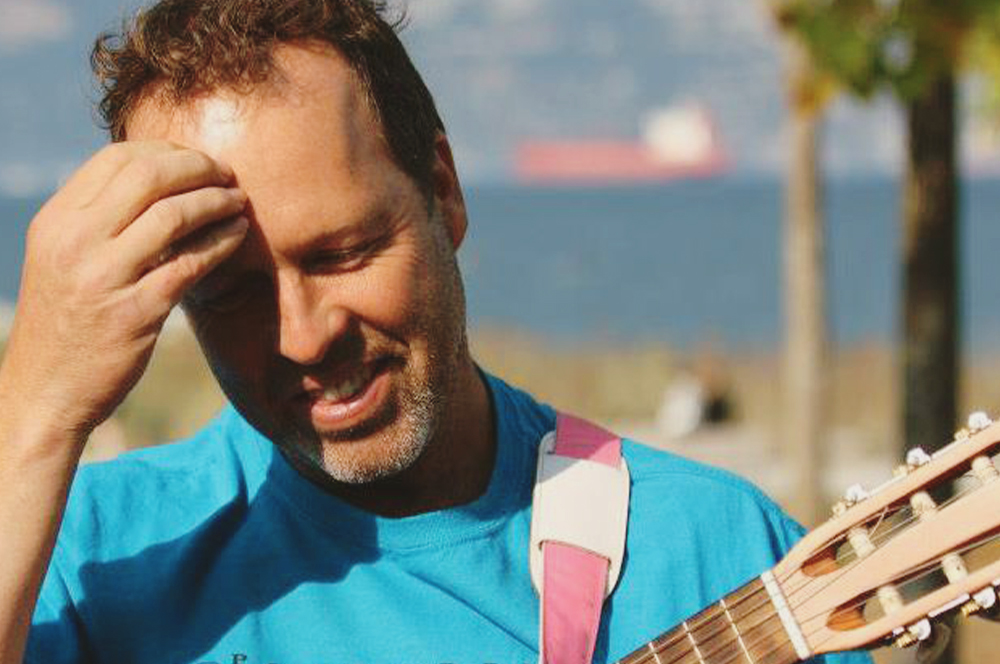 Peter G-G is a circus artist, musician, and actor of over 30 years. He performs across Canada with professional theatre and circus companies, as well as in lead roles for stage, film and TV.