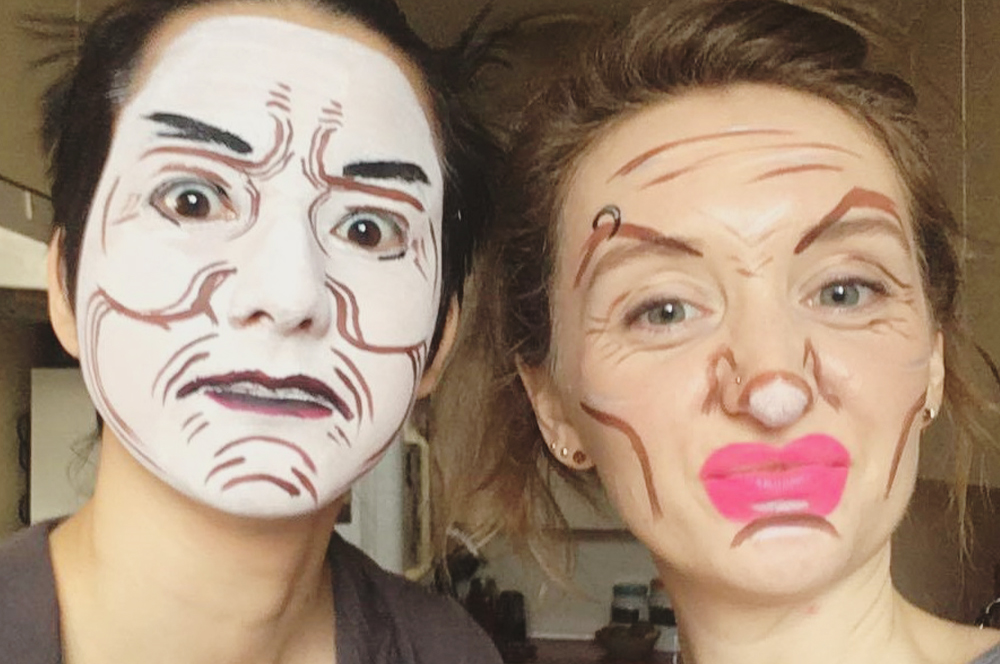 The King Matt Theatre team is joined by our desire to create powerful stories for young people which empower, entertain and develop emotional and intellectual capacity. We realize that an entry point to understanding each other is through understanding ourselves; we focus on developing culturally driven work that reflects the diversity of our young audiences.

Julia Siedlanowska
Julia was born and is currently living as a theatre maker on unceded Coast Salish Territories. As a performer she has worked with companies such as Pacific Theatre, the Arts Club, the Firehall Arts Centre, the Cultch, Rumble Theatre (48-Hour Crockpot), Peninsula Productions and Classic Chic Productions (most recently in Three Winters, directed by Amiel Gladstone). She has directed/assistant directed for The Only Animal, Pacific Theatre, Peninsula Productions, Classic Chic Productions, The King Matt Theatre, and other independent productions. Julia is the volunteer coordinator for the Talking Stick Festival, was a Young Ambassador for the PuSh International Performing Arts Festival, and community liaison for MACHiNENOISY Dance Society’s PROX:IMITY RE:MIX, a multi-media dance project for queer youth. In 2017, she participated in Talking Treaties with Jumblies Theatre in Toronto, deepening her passion for arts rooted in community building. She recently worked with Vancouver Moving Theatre on a BC Arts Council Early Career Development grant, assisting Rosemary Georgeson with community engagement on their Wearing Reconciliation: Our Way tour, and developing several of her own projects including Unsettled, for which she recently received a Canada Council for the Arts Research and Creation Grant and a Community Resilience Through the Arts grant from the province of BC. Julia has translated several works from her mother tongue Polish, to English. She often works with the Vancouver Polish Theatre as a translator, director, consultant, actor, and playwright. She is currently co-creating a show for young audiences with collaborator Kanon Hewitt, commissioned by Toronto Young People’s Theatre, Leaps and Bounds initiative. Julia will be travelling to Tkaronto this summer to take part in the Director’s Lab North.