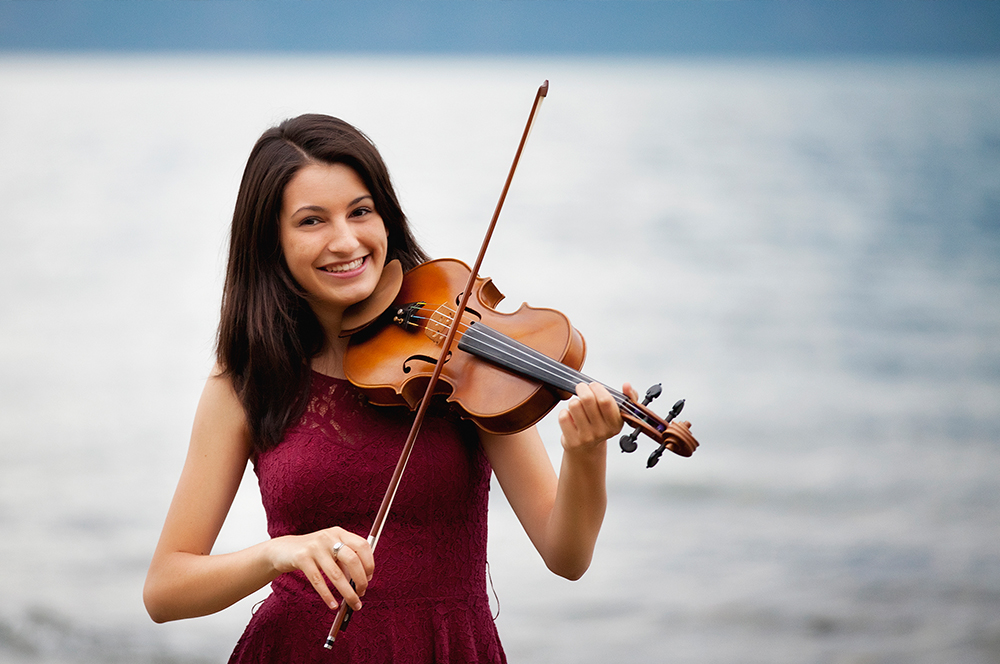 From the West Coast of Canada, Jocelyn Pettit is an award-winning fiddle player, stepdancer, and singer.

With grace and passion, Jocelyn delivers an exciting and uplifting performance of original and traditional music. She is inspired by the culture of her heritage, and her love of the Celtic and folk music cultures of Canada, Scotland, Ireland, France, and Scandinavia.

With her band, Jocelyn has ignited stages across Canada, and in the U.S., the U.K., and Europe. She has performed on Canadian national television and radio, and shared the stage with world-renowned artists The Battlefield Band (Scotland), The Chieftains (Ireland), and Carlos Núñez (Spain). Two albums have been released, both nominated for multiple awards, including “World Artist of the Year” at the 2017 Western Canadian Music Awards, and at the 2016 Canadian Folk Music Awards.